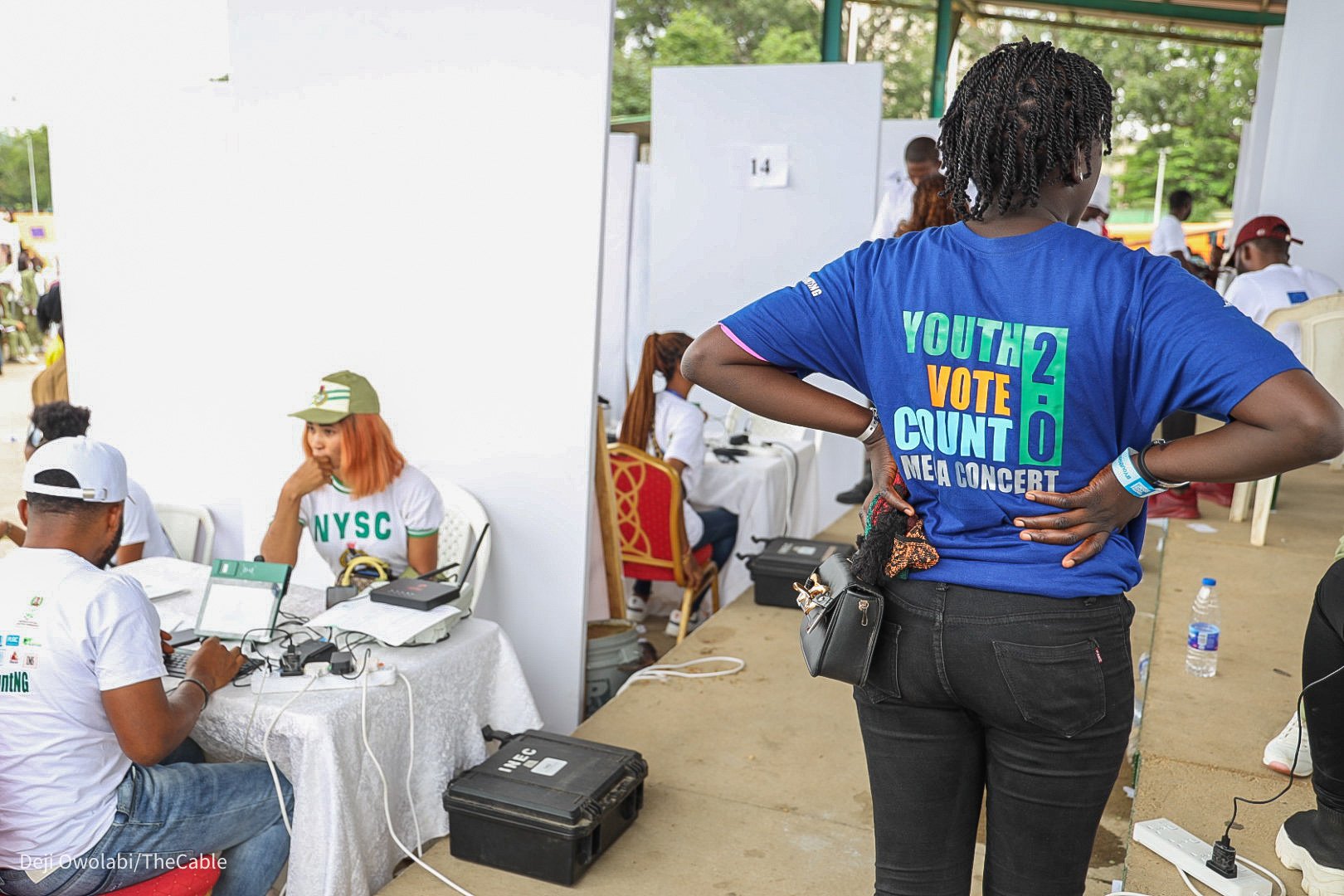 The total number of newly registered voters in Nigeria is 9,518,188, according to Mahmood Yakubu, INEC’s chairman.

Speaking on Wednesday at the commission’s 2022 third quarterly meeting with political parties in Abuja, Yakubu said youths lead the statistics.

Earlier in September, the commission had said there was a recent surge in youth turnout for the continuous voter registration (CVR) exercise, leading to over two million new voters in one month.

But speaking on Wednesday, Yakubu, said the number of newly registered voters were filtered down after the commission identified millions of fake voters using its automated biometric identification system (ABIS).

“At the end of the [CVR] exercise, 12,298,944 Nigerians successfully completed the registration as new voters. All along, we have repeatedly assured Nigerians that our process of cleaning up the register is robust,” he said.

“After a rigorous cleaning-up of the data using the automated biometric identification system (ABIS), a total of 2,780,756 (22.6%) were identified as ineligible registrants and invalidated from the record, among them

The INEC chairman also said officials involved in invalid registrations have been identified and will face disciplinary actions.