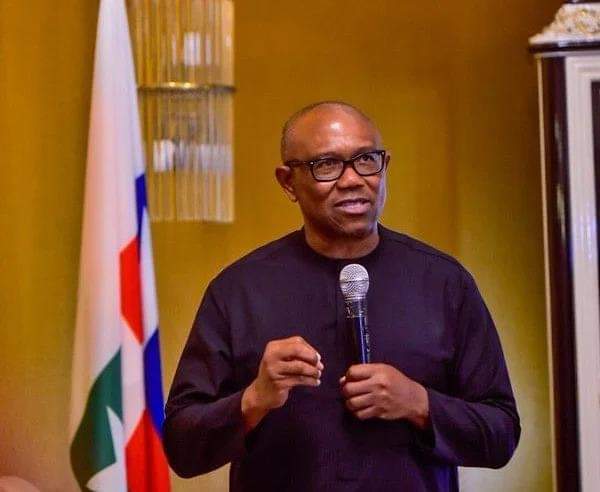 The Labour party presidential candidate wrote on his Facebook page:

My remarks when I visited Port Harcourt have been wrongly interpreted by some people. The former Governor of Rivers State, Dr. Peter Odili and I, are among other prominent Nigerians that schooled in Christ the King College (CKC) Onitsha, and we remain alumni of the school.

I did not say that former Governor Odili was my classmate, rather I said that he was a great footballer in my school, and we all cherished and had good memories of his football exploits when we got into the school.

I was in CKC from 1973 to 1978 and Dr. Peter Odili had graduated before I got into the school. He was such a fabulous footballer whose image still loomed large even in our time, especially considering the fact that my Primary School was very close to CKC.

The Primary School that I attended, Santa Maria School/Holy Trinity School, were both owned by the same Catholic Church that owned Christ the King College (CKC), Onitsha. In fact, both Primary Schools were feeder schools to CKC, and a large number of pupils who passed through the schools ended up in CKC for secondary education.